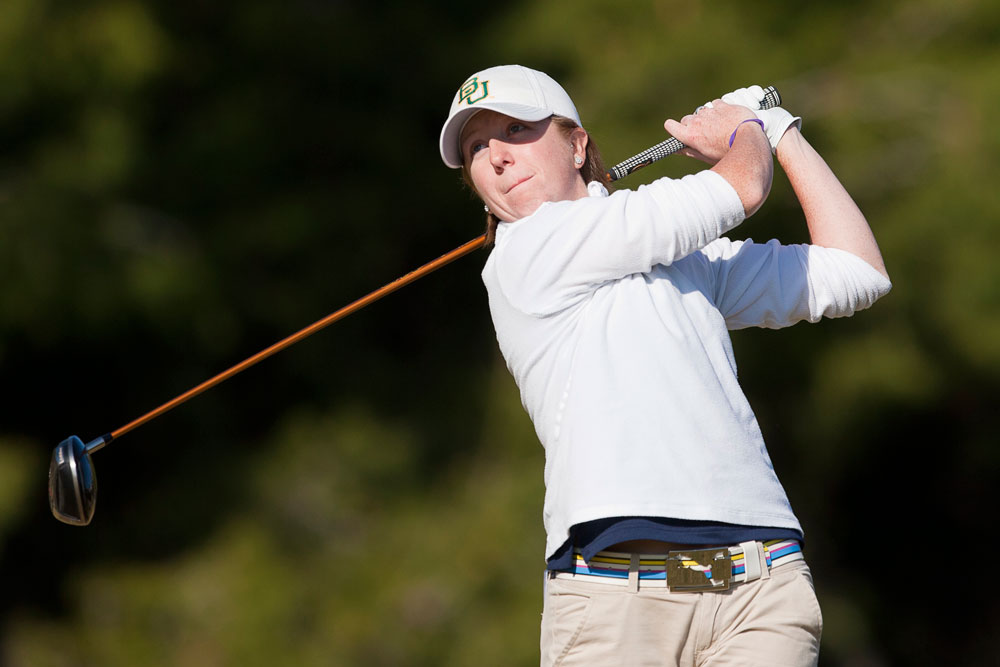 Hannah applied to ProDreamUSA in 2005, then a 2 handicap golfer with great potential. Hannah was recognised as one of the top junior players in her county, Hertfordshire, and was subject to a lot of interest from a variety of US College golf programs.

Early in 2006 Hannah committed to the Baylor Bears golf program and never looked back.

During her 4 years at Baylor she had 21 top 10 finishes and 13 top 5’s. Her performances saw her selection for the Great Britain & Ireland at the World University games in Thailand in 2007.

Hannah graduated with her degree in Exercise Physiology in 2010, leaving with a 75.04 scoring average.

She turned professional in 2011 and won her first Ladies European Tour event in 2015 at the Pilsen Golf Masters. She recorded a top 20 finish in the Ladies British Open in 2015 and qualified for the Ladies US Open in 2016.

Grant was one of the leading junior golfers in Scotland when he signed with ProDreamUSA in 2010. He signed for the University of San Diego under Coach Tim Mickelson (brother of Phil) and it proved to be a great decision.

In the USA, Grant won 3 tournaments, picked up numerous personal accolades. He notably shot rounds of 63 and 65 over Chambers Bay, site of the 2015 US Open, and achieved selection for the European Team that defeated the US in the Palmer Cup.

In 2015 he went on to represent GB&I in the Walker Cup matches, following a successful final season as an amateur that saw him capture the St Andrew’s Links trophy, reach the final of the British Amateur Championship and qualify for the Open Championship.

Grant is presently plying his trade on the European Challenge tour and will no doubt reach the main circuit in years to come.

Ben became a ProDreamUSA client in 2009 with a view to finding a US College golf scholarship for 2011.

He went on to have some excellent performances in junior golf, most notably winning the Abu Dhabi Daily Telegraph Junior Championship, and gaining county and national selection honours.

Ben had interest from programs in NCAA D1 and NCAA D2, and chose to sign with Nova Southeastern University in Ft Lauderdale, Florida. signed with the Sharks in 2011 and led them to the NCAA D2 National title , in 2013.

He then transferred to NCAA D1 powerhouse, Louisiana State University , and extraordinarily went on to hole the winning putt to win the 2015 NCAA D1 National Championship!

Ben graduated LSU with a BS in Sports Management before qualifying for the Open Championship at St Andrews and turning professional shortly thereafter.

He resides stateside and plays on the Web.com tour, with his sights fully set on gaining full PGA Tour status in the coming seasons. 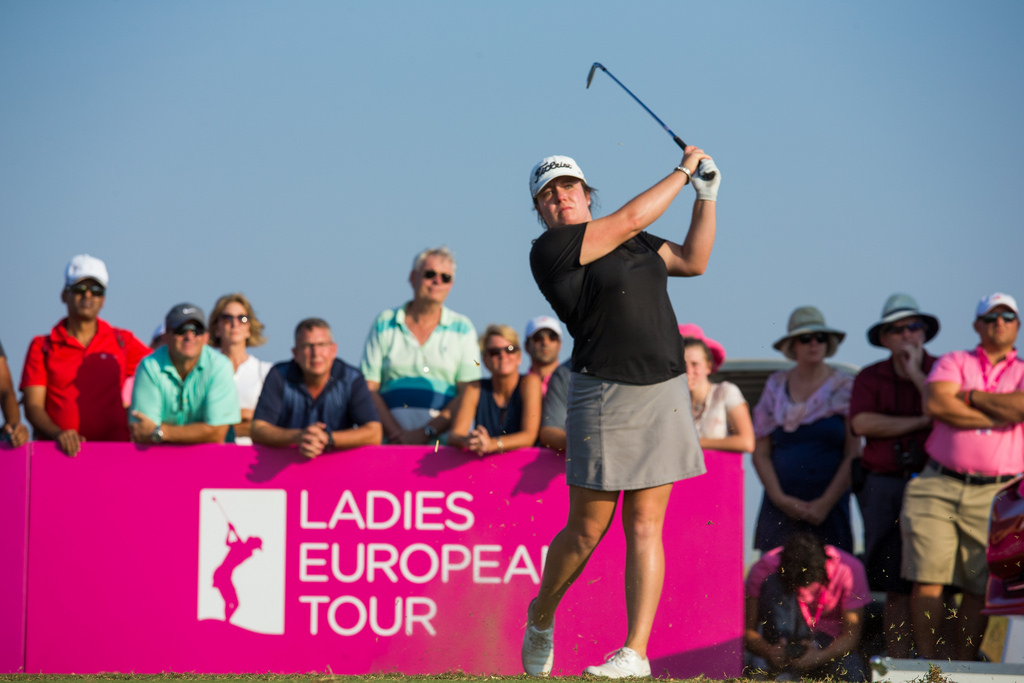 Eleanor applied to ProDreamUSA in late 2006 as a scratch handicap golfer with strong junior golf results and experience representing England U18's at multiple international events. She signed very quickly with the University of Denver in 2007 and had an amazing college experience playing as a Denver Pioneer

After joining a program that was rising rapidly in the rankings, Eleanor helped the team to finish in the top 6 at the NCAA National Championships in 2008 and 2009 and win the NCAA East Regional title in 2009. In addition to this she finished in the top 10 individually in all four years at the conference championship while continuing the University of Denver's dominance in the Sun Belt Championship with 4 team titles.

Eleanor graduated with a degree in Finance in 2011. During her time in Denver she was named as a NGCA All-American Scholar for 3 of her 4 years and was also awarded the English Ladies Golf Association's Silver Tee Award in recognition of the way in which she had combined elite athletic and academic achievement.

After graduation, Eleanor turned professional in 2012 and has been playing on the Ladies European Tour since then. She also joined the Symetra Tour for the 2017 season and has recorded 11 top 20 finishes and a low round of 64.

Don't just dream it. Live it